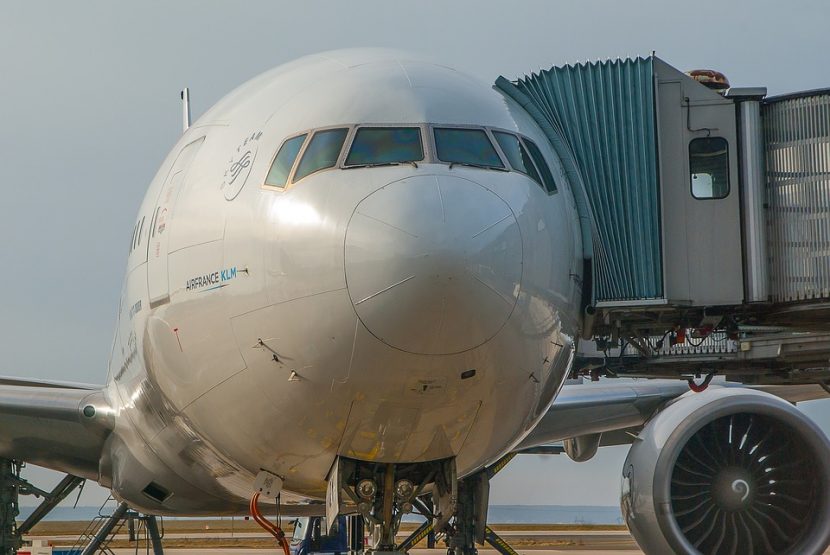 Educating yourself on crime and personal safety in South Africa – specifically on what types of crimes are commonly perpetrated against tourists and locals – should be one of the most important parts of planning your trip to South Africa.

While Johannesburg has the highest crime rates among the nine provinces, crime is rife throughout the country and, the crimes discussed below can happen just about anywhere.

Tourists are seen as easy targets since they do not have the awareness, knowledge and skills to adequately identify a possible risk and act accordingly. Most crimes perpetrated against tourists are economic crimes where the perpetrators are looking to steal your valuables.

Common sense and vigilance are your strongest defences against crime while visiting South Africa. Pay attention to what is going on around you at all times and remember that if something doesn’t feel right, it probably isn’t. If you find yourself in any of the situations discussed below, always remain calm and follow the instructions of the perpetrators.

The private security industry in South Africa is one of the biggest in the world and you will commonly see private security company vehicles and patrollers in most cities and towns. Police offices, traffic police, private armed responders and cash in transit officers all carry firearms.

These range from 9mm’s to R5 assault rifles. It can be very frightening to see officers with such large firearms, however, they generally do not pose a threat to you and are so common most people will not even pay much attention to them.

Safety when Arriving in South Africa

A bus of Dutch tourists was robbed just after leaving Johannesburg’s OR Tambo International Airport in 2017. This led to an increase in police presence around the airport as well as heightened international awareness of the risks faced by tourists visiting the country. It is not uncommon for tourists to be followed and then robbed just after leaving the airport but this is the exception rather than the norm.

Always ensure that you keep your luggage and personal affects with you at all times to avoid them being stolen. Do not carry large amounts of cash with you as you can easily and safely make use of any Visa, MasterCard or Amex cards anywhere in the country.

You must pre-arrange your transport from the airport to your destination or hotel prior to arrival. Ideally you should make use of your hotel’s shuttle service. If you are hiring a car, ensure that there are no markers which identify the car as a rental.

Safety on the Roads

Hijacking, armed robbery and smash-and-grab incidents are the two most common crimes that you need to be aware of while driving. When driving – whether in a rental, Uber or taxi – always ensure that you maintain situational awareness. Do not text, talk on your mobile or fumble with your navigation system while driving. Never drive with your handbag, mobile phone, laptop, wallet or money in plain sight. Always keep these items stored in the trunk of the car or under your seat. 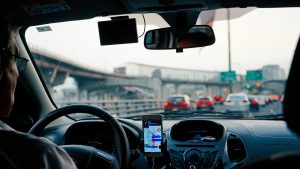 Smash and grab incidents typically occur while you’re waiting for a traffic light to turn green. These incidents happen so quickly that you will simply not have time to react. The perpetrators will typically look inside the vehicle to spot valuables and then use sparkplugs to smash a window of the vehicle.

They will then grab your valuables and make a run for it. While hijackings typically occur in driveways – they can also occur at traffic lights. These crimes typically happen in highly populated areas during peak traffic hours. If you are driving at night it is best to reduce your speed before reaching a traffic light so that you do not have to spend a significant amount of time waiting at the traffic light.

Always keep your windows up or open no more than 4 centimetres when driving during peak hours or within cities. While waiting at a traffic light, keep checking your mirrors and, should anyone be looking inside of your vehicle, immediately drive away. This is possible only if you maintain a sufficient distance between your vehicle and the vehicle in from of your to be able to manoeuvre out of the space.

If you are very close to the vehicle being targeted you must try to drive away from the area immediately. Do not speed, simply drive away slowly and cautiously. If you are unable to drive away, you must close your windows and put your head down in anticipation of the breach explosion which may send debris flying in all directions.

Never pick up hitchhikers or offer lifts to strangers. Do not attempt to assist anyone that has seemingly broken down on the side of the road as this is a common tactic to attract a good smarten to what will become a robbery.

Planning routes and trips prior to departure is critical. There are certain areas which pose a higher risk for crime, particularly at night. Always use freeways where possible and do not stop on the side of the road. If you need to check a map or reset your navigation system it is best to stop at a petrol station, shop or other public place to do so. Always ensure that you have sufficient fuel in your vehicle.  Running out of fuel on the side of the road will put you at risk of being hijacked or robbed.

Most public places are safe however, purse snatching, muggings as well as pick pocketing is not uncommon. Never let your valuables out of your sight. If you are in a restaurant or waiting area, always take your personal items with you to the bathroom. A common tactic used is for someone to come up to you and strike up a conversation while a second accomplice will steal your belongings.

Muggings where the perpetrators threaten you with either a firearm or knife typically occur in secluded areas. Purse snatchings may occur as well under the same circumstances. It is best not to carry valuables with you should you be visiting a secluded area or travelling on foot. Since public transport is limited in the country pick pocketing is not as common but you should never keep your wallet, phone or other valuables in an easy to access place – such as the back pocket of your jeans or in a loose jacket especially in busy locations which are noisy and will have you rubbing shoulders with many people.

Armed robberies in shopping malls, stores and factories are relatively common. Typically between 10 to 20 armed men will enter the store and demand cash or valuable items. They typically do not engage with customers in the store during the robbery. In such an instance it is best to get down on the ground. Do not attempt to run for the exit as you will draw attention to yourself as well as put yourself in the line of fire should a shootout between the robbers and police occur. Remain calm and follow the instructions of the robbers should they engage you.

It is best to completely avoid all public protests. While most protests are legal and peaceful there have been instances where violence has erupted between protestors and police as well as between protesting and non-protesting groups. It is not uncommon for protestors to block roads, throw stones and damage passing vehicles. Most protests, even the informal ones are usually announced on the news or on radio. If you suspect that a protest march is going on, always make your way out of the area immediately and look for an alternative route or destination.

Safety in Hotels and Lodges

While hotels and lodges are typically very safe, there are a few security considerations to bear in mind. You should always lock your doors – not only when you leave your accommodation but also while you are in your room. Always store valuables in a safe or, alternatively, turn them into the hotel reception should they allow this. Do not leave money or valuables lying around, especially if your accommodation offers room service or cleaning as these items may be stolen.

While South Africa has a very high incidence of rape and sexual harassment these crimes are not commonly perpetrated against tourists. It is best to avoid walking around alone at night and in secluded areas if you are a female. Always travel in a group when visiting rural areas and outdoor tourist attractions.

Drugs, alcohol and the Law

Corruption is one of South Africa’s biggest challenges and it is very common for police to accept bribes from speeding drivers. In addition many drunk drivers bribe police officers to avoid being arrested. This is so common that many people have simply accepted it as a normal part of everyday life in the country.

Drug and alcohol use

Drugs, including marijuana, are illegal in South Africa and should you be caught in possession of or attempting to purchase drugs you may be arrested. Drinking in public is illegal however, many people still drive under the influence. Traffic police officers commonly conduct road blocks and traffic stops to check for drunk drivers.

When drawing cash at an ATM you should not allow anyone to assist you or to stand close to you. Do not enter your card into an ATM that has a protruding card slot or a card slot that looks strange or out of place. Always ensure that you do not draw more cash than you will need as carrying large sums of cash can make you a target. When making a payment a store or restaurant never let your bank card out of sight as it is possible for store and restaurant employees to clone your card.

Only exchange foreign currency at a bank or foreign exchange bureau in a public place. Once you have exchanged currency or drawn cash always ensure that you are not being followed – by either a person or a vehicle. A common modus operandi for criminals is to follow people from banks and rob them once they reach their accommodation.

South Africa has a different emergency number for police, ambulance and fire services. You can, however, cal 112 toll-free from any mobile phone and you will be connected to the relevant emergency service.

You should also have the telephone number for the roadside assist company used by your car rental agency. Other important number that you need to have saved on your mobile includes, the number of your local embassy, as well as your bank, should you need to quickly cancel stolen bank cards.

The above information is designed to give you a realistic guide to crime and personal safety in South Africa that you need to be aware of. Having said that, thousands of tourists visit South Africa each year without incidence. You may also want to read our guide to safety in South Africa for foreign students as the guide offers more in depth discussions on various safety and security concerns.